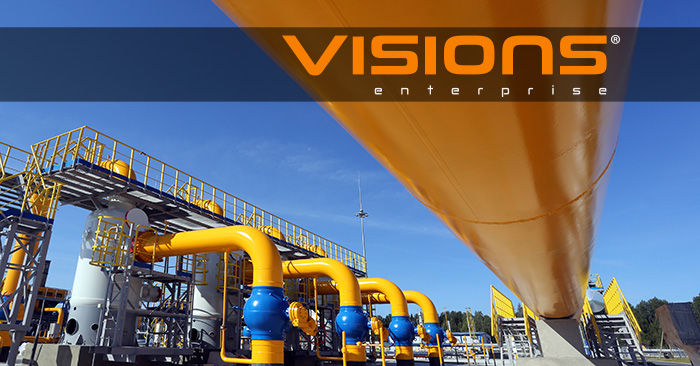 Metegrity’s Visions, the market leading asset integrity management software for plants, pipelines, and facilities, has been chosen by a large midstream operator to run their inspection data management system (IDMS). 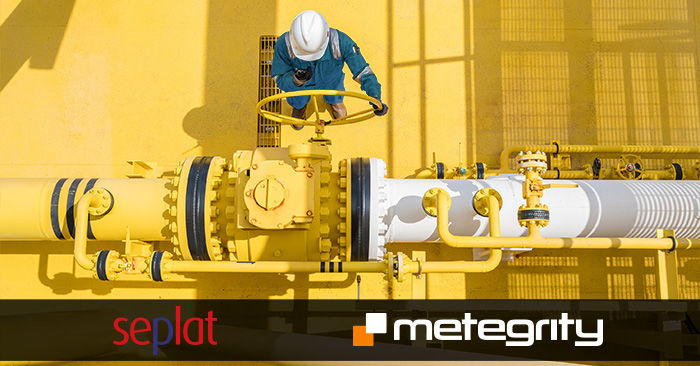 Seplat Petroleum, a leading independent upstream exploration and production company based in Nigeria, has chosen the Visions software from Metegrity as their Asset Integrity Management (AIM) system. Visions will be implemented at four facilities in Nigeria. 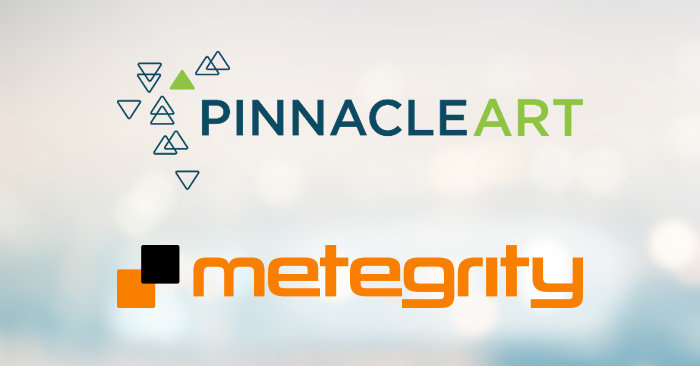 PinnacleART, a global leader in designing, implementing, and maintaining asset integrity programs, and Metegrity, an asset integrity software company, are strategically partnering to improve the mechanical integrity (MI) program of a natural gas service provider’s operations in the southwest region of the United States. 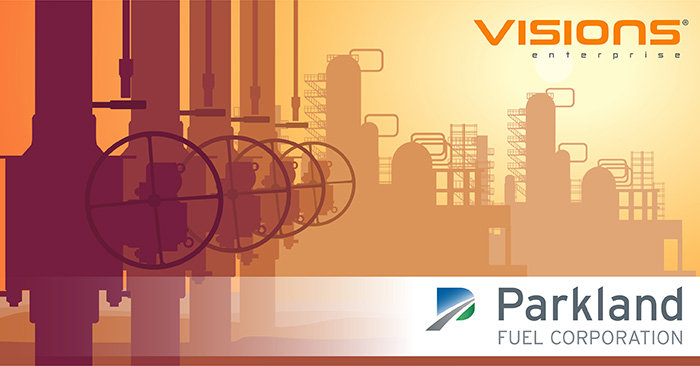 Parkland Fuel Corporation, one of North America’s fastest growing fuel retailers, has selected the Visions software as the Asset Integrity Management (AIM) system for their refinery in Burnaby, BC. Parkland Fuel recently acquired the Burnaby refinery from Chevron, who had been using Meridium as their AIM software on site. 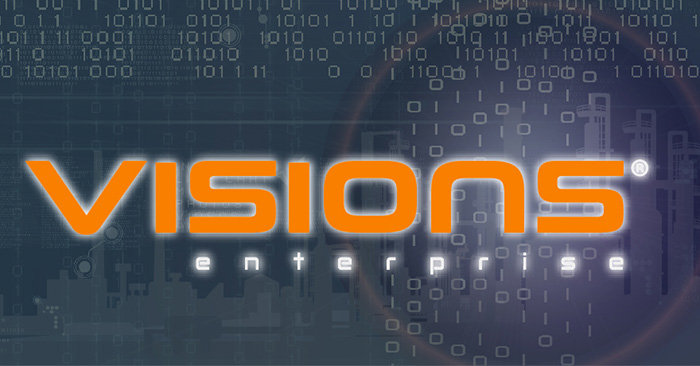 Stay up to date!

Let us keep you informed about our with our latest news, events, featured articles and more!